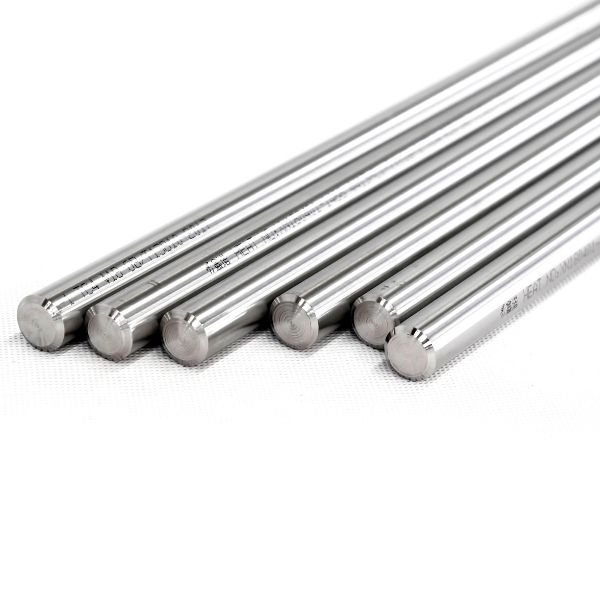 
Send email to us

High-end titanium alloy bars and forgings such as Ti6Al4V produced by our company have been successively used in many types of aeronautical aircraft and aero-engines.

Larger diameters may be available as a custom order subject to mill lead times. When you need to buy titanium bar, we are the ideal source.

How are titanium alloys used in aerospace?

Due to their high tensile strength to density ratio, high corrosion resistance, and ability to with stand moderately high temperatures without creeping, titanium alloys are used in aircraft, armor plating, naval ships, spacecraft, and missiles. For these applications titanium alloyed with aluminium, vanadium, and other elements is used for a variety of components including critical structural parts, fire walls, landing gear, exhaust ducts (helicopters), and hydraulic systems. In fact, about two thirds of all titanium metal produced is used in aircraft engines and frames.

What is our quality management system?

ISO9001 and AS9100 certified company. There are different kind of extensive inventory in XINNUO, ALD Vacuum Melting Furnace-3 times vacuum melting plasma welding, flaw detection. Consistent products, lead times and competitive prices to meet and service all the customers requirements. Then make us the best place to by titanium bars now, five, and then years from now.

Write your message here and send it to us